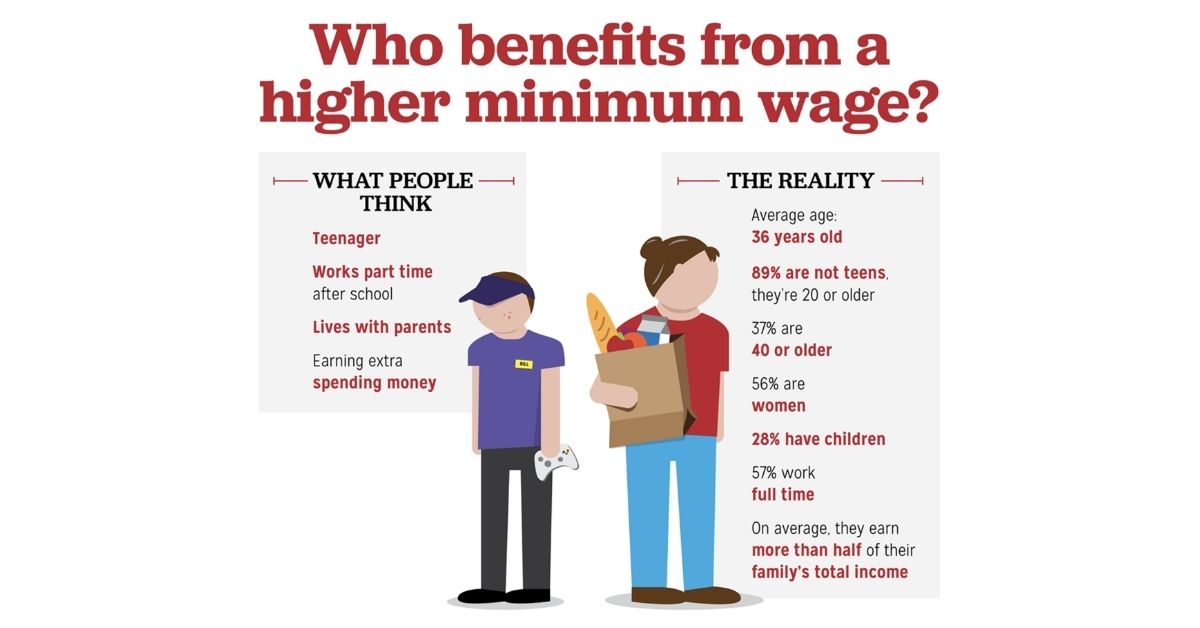 Retail Staffing:
Why CERB worked and EI does not work

Retailers are completely baffled. So many retailers out of work and so few job applicants for their posts. How can this be? Let me break it down for you as a retail recruiter and share what is coming back to me from the field.

No, it is not that retailers are just so lazy they want to sit home. Everyone has “stayed home” to death. They would love nothing more than to be back at work, having a life.

When CERB was in place we saw little resistance to returning to work. Seem counterintuitive? Not really. If you took a job and you got shut down 2 weeks later, CERB funds came within days and the full 2k. CERB was an insurance policy that gave workers the steps to risk taking a job.

Risk taking a job? Here is why. Right now, on EI, if you finally managed to jump all the hurdles to receive EI including the wait times, if you go back to work, drop off the program, how long does it take before you see money again? Weeks and more weeks in some cases, waiting for termination documentation etc. Basically waiting for the slow wheels of EI to kick in, assuming they make no errors.

Now if you start a job, you won’t see pay for 2 to 4 weeks from the employer and EI will kick you off fairly quickly after 1k in earning.

That leaves a wage gap of roughly 4 and sometimes 6 weeks to risk. A single mom with non stable school as her only child care resource now has to face a month or more of no money to live on.

Now let’s calculate the risks. That same woman might only earn $14 per hour. Roughly that is $29k less around 23% off the top.

Effectively, just a few hundred more than EI.
But now with the expenses of work: transportation, lunches, clothing, after hours sitters.

Well, perhaps even the mental sanity of going back to work is worth this. Hold on. Here comes school lockdowns: again! Whoops, Sorry the province is moving back to lockdown. All these plans made and expenses put up out front for 2 weeks work? Would you take that risk? Start the gruesome EI process all over again?

The core problem is that the minimum wage is too low. We see the American Walmart organization raising minimum wages to $15 USA or about $20 per hour Canadian. That is a long way from $14 per hour in Ontario, and less in other provinces.

The minimum wage is too low to make accepting those core front line jobs worth taking during a pandemic with EI as the back up plan.

CERB, far from creating a lazy class actually was insurance to encourage people to take those jobs. It would come soon enough to be a rescue plan. We saw great hiring during CERB in retail.

We saw hiring plummet in recent months for even retailers who could stay open with large vacancies.

Add to this the general contempt workers feel for EI, many simply take a swerve altogether to work off the grid.

The switch to EI was to ensure the few fraudsters didn’t get CERB who did not qualify. There was no massive fraud. There were a few bad actors here and there.

Instead, we reactivated the massive, expensive, and ineffective machinery of EI to police the payments.

Then there is the habit of retailers to take people on with uncertain scheduling and hours. The job might be 40 hours one week, then 15 the next. On top of that – no sick pay. If you go to work and get sick, you are doomed financially.

Retail itself has to shift to a living wage and guaranteed hours and sick pay: a tall order during a pandemic. However, it is the resistance to people management advances that has put retail into this situation to begin with.

Retail minimum wage workers are voting with their feet.
It is too financially risky to accept a minimum wage job right now.

We should be calling on the government to reinstate CERB, mandate sick pay, and raise the minimum wage like the USA is doing. The results speak for themselves.