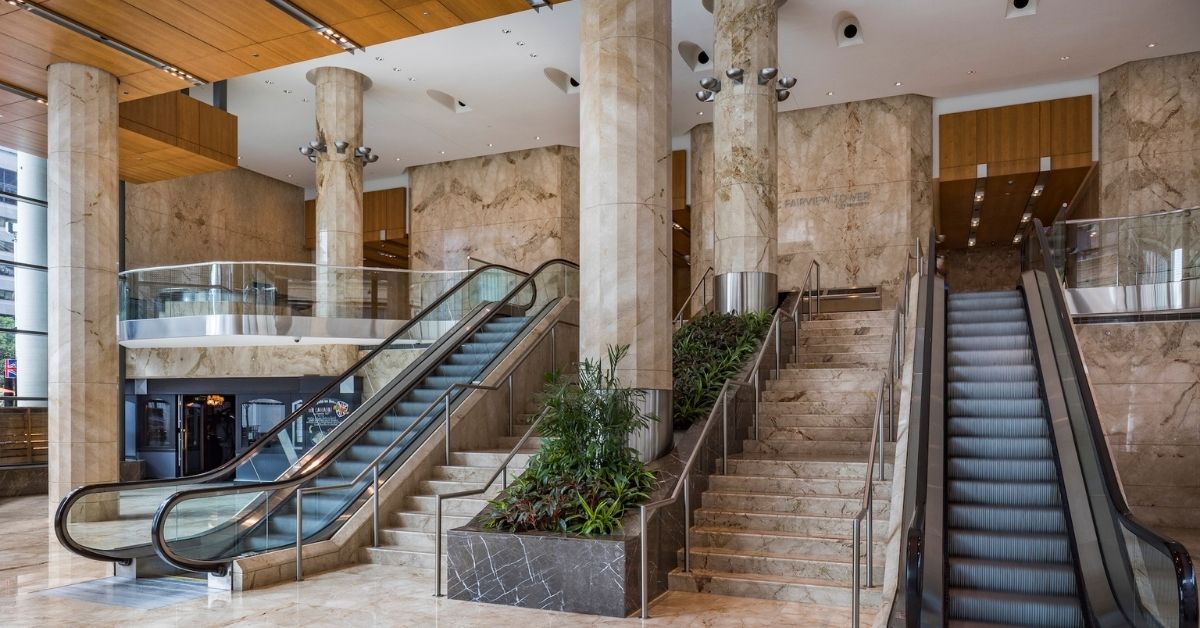 The impact of the missing office workers in city cores is hard to understate. Not only are there few people to become potential customers to sell to, staffing for the cores has become a total nightmare. Why would anyone take a job that has 77% less customer sales potential than pre-COVID?

Read that stat again! 77% of weekday office workers in Toronto’s prestige Financial District have not returned to in-office work, and experts are saying that it may never recover to pre-pandemic numbers.

How Does This Translate to Retail in the Area?

Let’s make it clear: why did people ever want to work in the city core? Most retail involves a commission component. In general, retail workers share similar base wages but, get topped up in locations with high traffic and high sales potential for their portfolio. That wage level can easily approach 6 figures. It was worth the transit or transportation hassle to go work downtown.

Since COVID eliminated the core office workers, that only leaves tourists, and a few locals to sell to. Except Statistics Canada’s reports that from July 2020 to July 2021 — Ontario saw nearly 85,000 residents pack their bags for other regions — the most of any Canadian province or territory. A good portion of them from the biggest cities. More locals that won’t be buying downtown.

Tourism was crushed due to border lockdowns. Even though they have recently opened up again, the strict COVID testing required to even drive across the border is leaving tourists hesitant to visit; despite the exchange being in their favour.

So, in a profession that relies upon large amounts of consumer traffic, suddenly the halls are vacant and there is practically no one to sell to.

How Did Retailers and Retail Staff React?

Retailers cut head count. Now employees are being asked to cover off more square footage of consumer space with an actual decrease in net pay. Being asked to pull sales and cleaning duty; along with potential abusive behaviour from customers who do not agree with vaccine policies and other pandemic related issues…all for less pay?

Next Retailers started to pull their top lines out of core locations because suddenly they were selling better in the suburbs, or online. That further reduced commission levels.

Not to mention, they do not have the high profit products to sell anymore. Add on to this the absolute stand-still in the supply chain this year of many goods to sell…Add to that the chaos in scheduling week to week. Even now, few know how much base pay they will receive. It was inevitable that retail staff would react and re-think their profession altogether. Some retiring, some finding other ways to make money that are viewed as safer, less risk and less stress.

What were once prime jobs in retail, are now dreaded as “not worth the commute”!

As of now, the hardest roles to fill are deep in the city shopping districts, with the highest priced real estate. Best to take very good care of the staff you currently have in those areas, because replacing them will be a nightmare for a long time. Treat them like the golden ticket they are, and keep your luxury brand moving in the right direction.