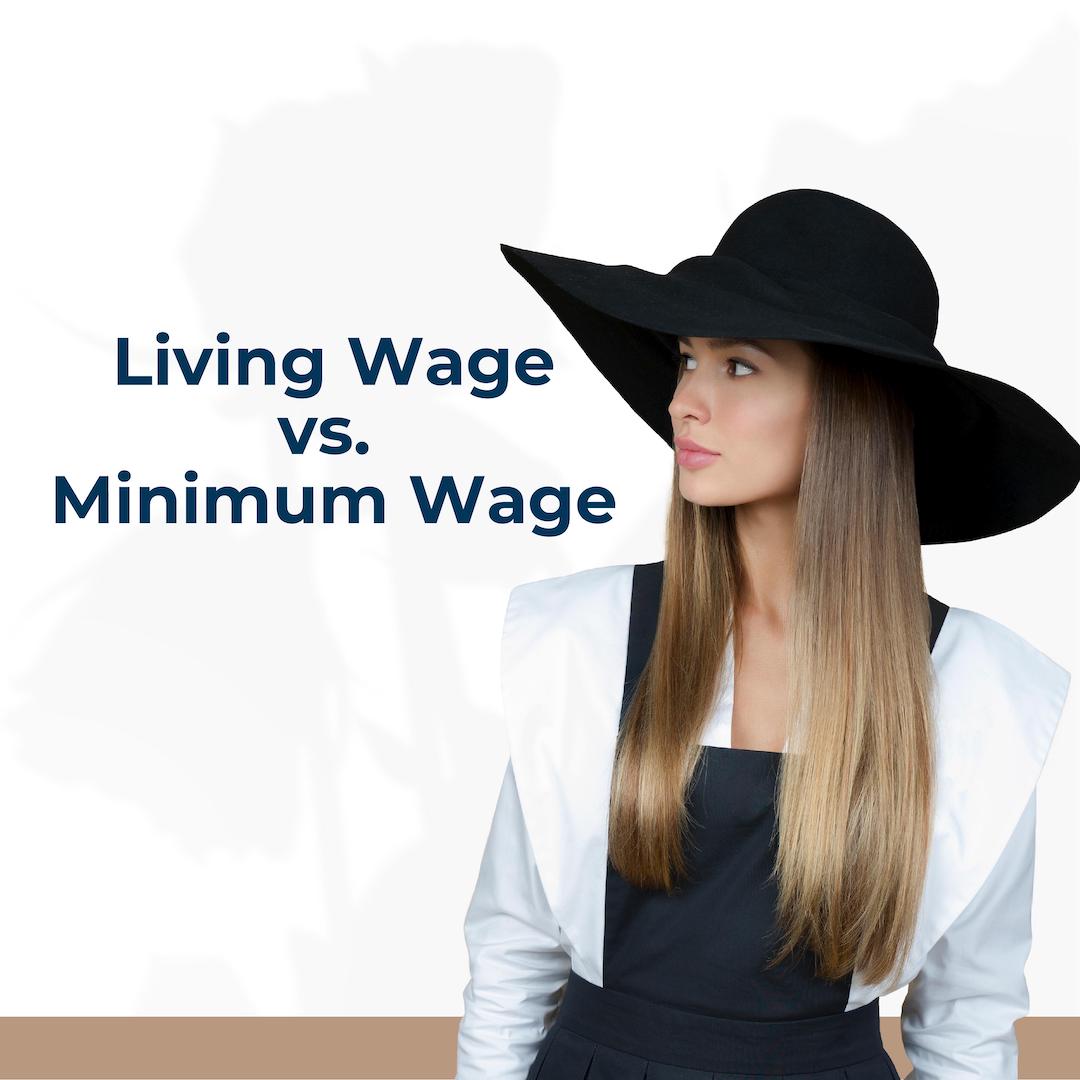 $15 per hour in Ontario too little too late

While minimum wages vary greatly across the country, the “defacto” minimum wage Retailers are generally being forced to pay due to market supply falls between $17 to $20 per hour in Canada.

It was very interesting to see the reaction to the news that the Ontario government is proposing a minimum wage increase to $15/hour starting in January; from the restaurant and hospitality sectors in particular. Jumping to offer the $15.00 per hour right now to get staff – they had few to no takers.

As I mentioned in my last blog, the end of CERB/CRB type supports made no significant difference either.

The fundamental issue with the $15.oo/hour rate is that it was promised in 2018, and cancelled by Doug Ford. So, nobody feels like this is a “gift”, and nobody is “doing cartwheels” as he claimed. To retail workers if feels like an election ploy, and it reminds them of what they were denied for 3 years already.

Add to this the recently published report on what it costs to just get by in major Canadian cities, $15.oo/hour doesn’t even make the bottom rung. Toronto for example, claims to require $22.00 per hour just to survive daily. This is often called Living Wages.

“These 2021 living wage rates reflect changing demographics in our province and increases in inflation. We believe they accurately reflect the realities of costs in Ontario.” – Anne Coleman, Ontario Living Wage Network (OLWN)

What is a living wage?

A living wage is how much you need to make in order to cover the actual costs of living, including food, clothes, shelter, transportation, child care, medical care, and recreation. It doesn’t include paying off debts, homeownership, saving for your kids’ education or any other savings outside of an emergency fund.

Bear in mind, it’s not a Retailers job to ensure anyone’s survival or quality of life. Wages have not risen in tandem with cost of living since the 1970s. Minimum wage workers have typically worked more than one job, and relied on co-habitation to survive. Yet now, the back lash that is on the Retailers to bridge the gap between living wage and minimum wage is real.

According to the Making Ends Meet 2015 study from the Canadian Centre for Policy Alternatives, low wage jobs grew 94% between 1995 and 2015; yet the $15.00/hour is still short $7 of a true bare minimum living wage. More and more folks have been pushed into poverty by minimum wage jobs and there is a direct correlation between public health and basic wages.

It’s time to stop and think: if businesses can’t fill these jobs: what is wrong with those jobs?

Retail jobs themselves have to be deemed to have value.

Retailers are slowly coming to understand that the only way to hire is to add value to the lives of their workers: to give their jobs meaning and a pay cheque with the means to catch up and build blocks to healthy living. Mental health is more important than ever in keeping stable employees happy and working for you.

It’s incumbent upon retailers to change the dialogue from Top Down management to Participatory Management that flows both ways. Some retail giants like Amazon and Walmart are offering educational credits. That seems shocking to most Retailers, but nearly every other employment sector has been doing it for years, even warehousing. 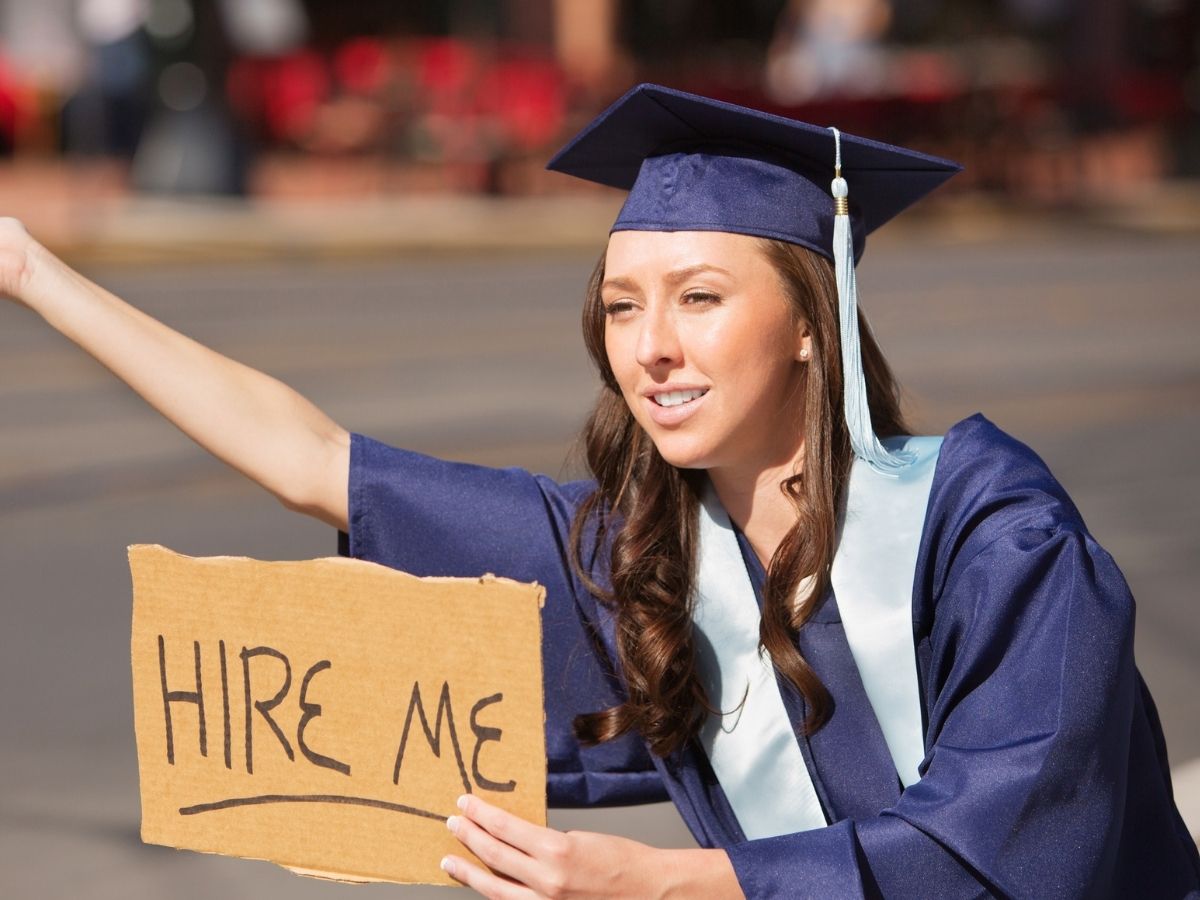 Retailers need to come to the job offer with a host of deliverables to entice workers to help your bottom line. Step one is to improve that job description and pay grade and benefits package that make sense for what you are asking for. University and college students definitely need and want to work, but they need to live too! They didn’t go to school and rack up debt (that needs payments starting within 6 months of graduation) to not be in a position they feel is taking them in the right direction.

In short, the rise to $15.00 per hour will have minimal impact in nearly every segment it touches. It will neither rise people out of near poverty, nor is it enough to encourage many more people back into the workforce either. It might be a strategic political move that isn’t enough to have any real impact, other than digging into the bottom line of small business.

Nearly every major Retailer has come to realize that until they hit the $20.00/hour mark, hiring will continue to lag far behind the need. To quote the old ad slogan: