Curse of the Vacancies

Curse of the Vacancies 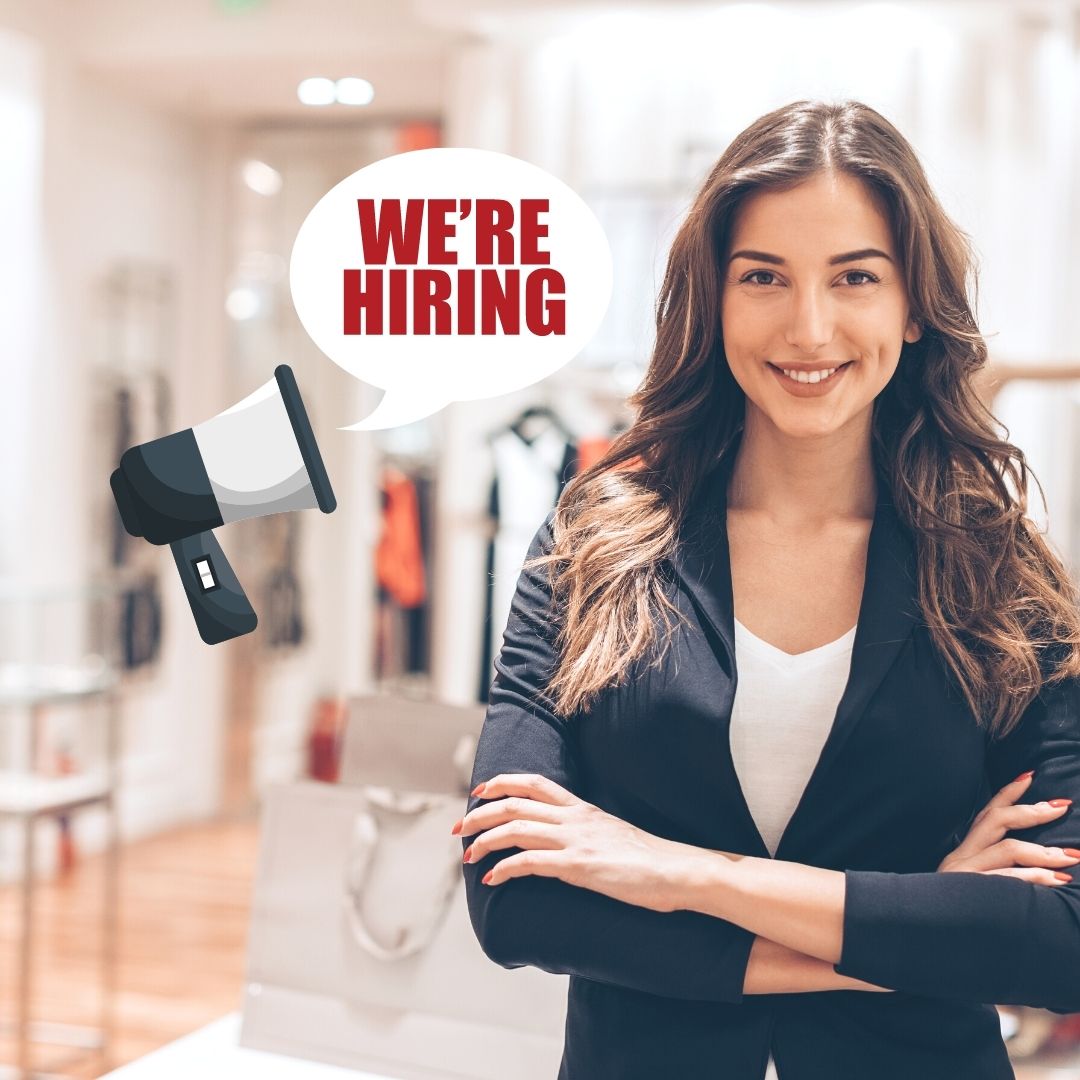 In just under 2 years, retail no longer looks the same. It has transformed from a predictable protocol with a few “new” things every couple of years, to nearly unrecognizable. Nowhere is this more evident than in staffing.

Retail was understaffed by about 10% prior to COVID-19. Now, vacancies are 20 to 40% in many cases. Currently there are over 26,000 retail positions posted on Indeed Canada (as of September 1, 2021). The new title we assign to this problem is “Curse of the Vacancies”.

Ads produce next to no “qualified” candidates. Candidates that do pass through have demands unheard of in prior days. Retailers are what the British would call “gobsmacked” by this new reality. As a result many have decided to close their brick and mortar locations all together.

Running list of retail store closures in Canada as of July 2021: REVIEW HERE 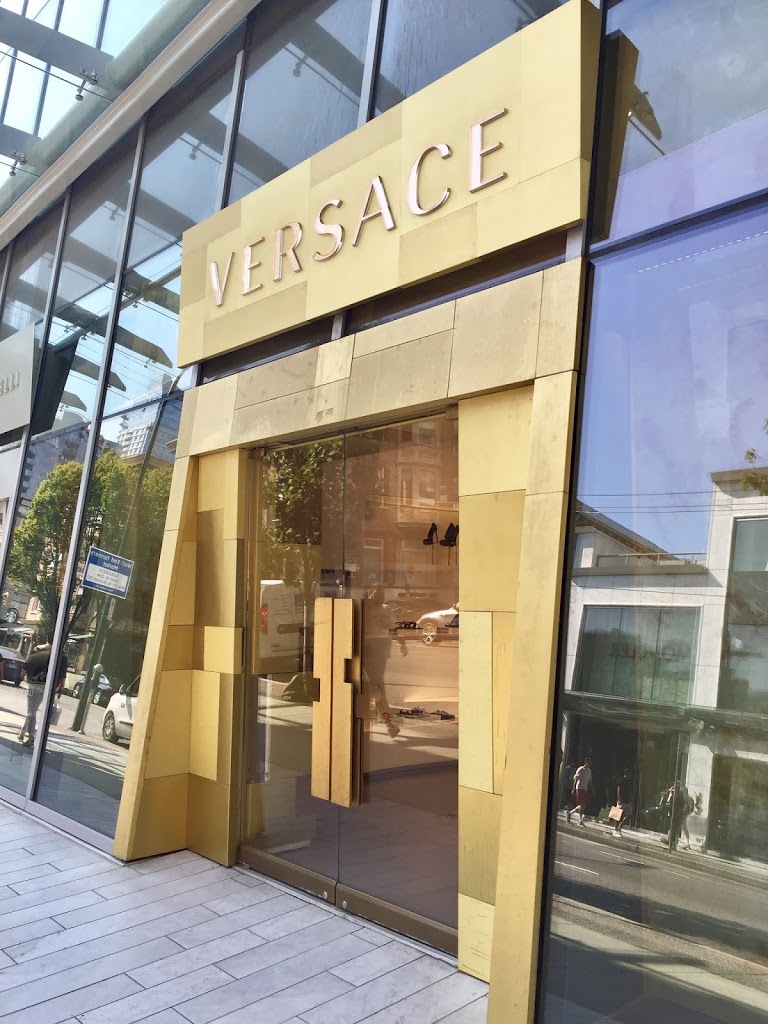 The candidate situation is not changing whether Federal Covid financial supports are in place or not. The entire workforce has undergone an extreme shift in values. Older retailers have decided this was enough and retired, or are not returning in numbers never seen. They have made the equation that their health, both mental and physical is not worth working in retail any longer. The jobs they had are not the jobs they would be returning to. The problem is that as they retire they are taking the company culture and knowledge with them. Like many sectors around the world, Retail is bereft of leadership now and struggling to find ways to move younger folks into senior roles.

As the pool of workers aged 40 to 50 are seeing the results of a “life in retail” they are demanding more out of their careers. They know they have the power and they are using it.

Retail establishments are stunned. They are not used to acceding to retail workers demands. In the past, retail staff, to a certain extent were treated as easily replaceable. Retailers have not prepared budgets for extra accommodations. So far they are resisting these demands. The new reality as the world tries to gain their footing, means the numbers are on the side of the retail staff.

In short, retailers are demanding the quality of life factors they see Commerce, IT and Factory folks have.

Entry level workers – Where are they?

Never before have the younger generations refused to work retail in the numbers we see today. What exactly is the problem? Re-state that as “problems”. We can list them easily.

All in all this ads up to one key problem >> Retail just doesn’t look like an appealing career, or a career at all. It ranks slightly above restaurant work, with no tips!

Retailers are faced with vacancy staffing problems never seen before in history. These unprecedented times don’t seem to have an end. Most want to continue to try and enforce old standards, hoping things will return to “how it was before COVID”. Whether or not things will return to their previous glory or not, remains to be seen.

However, there is a fact that always remains the same – staff vacancies cost you sales. Either retailers step up and meet the expectations of the new retail workers, or they must accept lower sales and potential closures. Even with a great return to store strategy for shoppers, if there is no staff there to open and service them – you will have no sales.

Smart Retailers have already begun this shift and will win the war on staff. In an article for Globe and Mail last month Diane J. Brisebois, President and CEO of the Retail Council of Canada said: “We know that Retailers are looking at their compensation packages. We’ve heard that some are offering workers new perks, greater schedule flexibility, more benefits and in some cases higher pay.”

For more information about our Super Star Talent Registry and how we can help with retail staffing requirements, please contact Suzanne Sears at suzanne@brcareers.com.